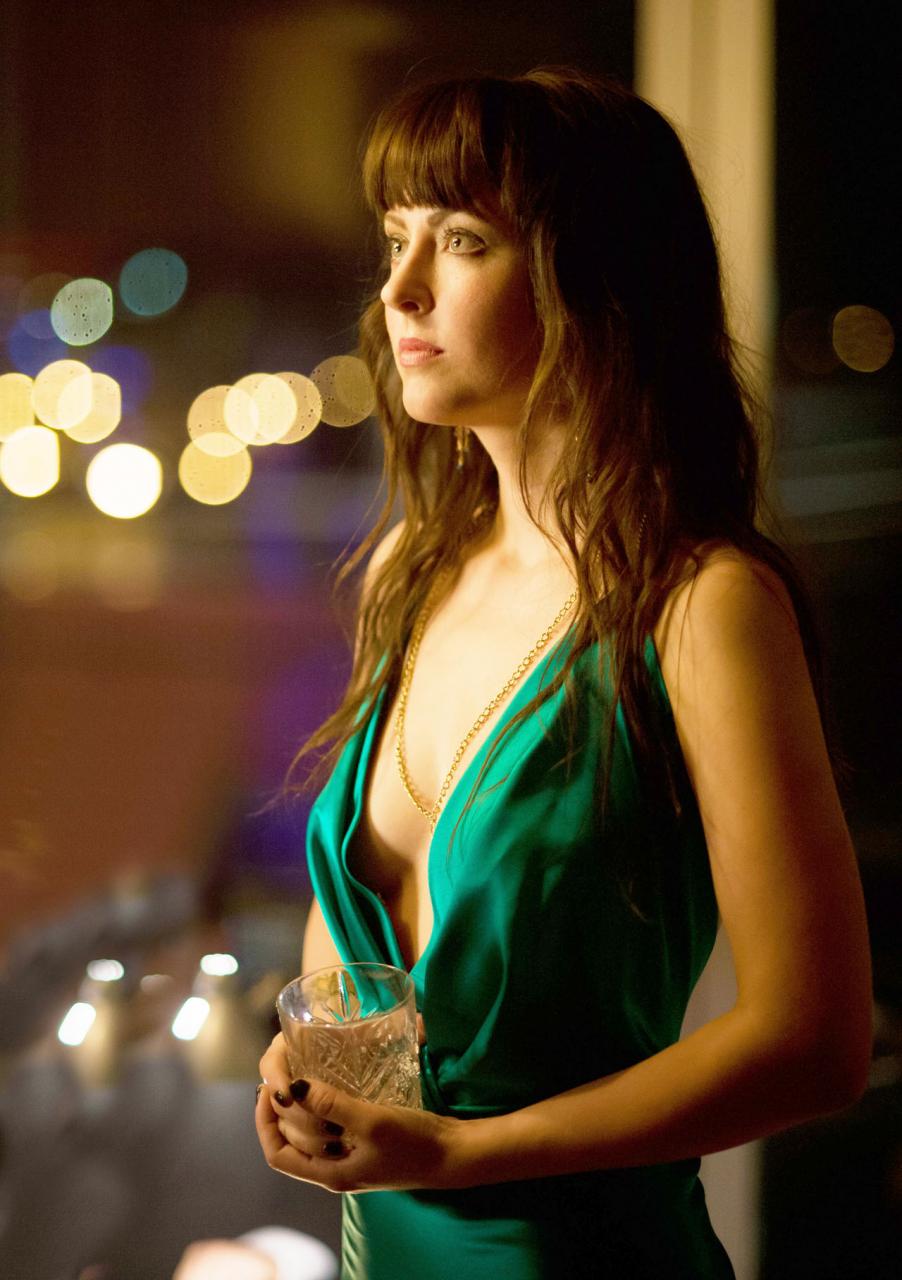 I’m going to start this review a little different. I want to begin with copious praise for the people behind the scenes who make the actors/actresses/movies look their best, handle F/X, costumes, music and such. The look and feel of the movie, its cinematography and editing in particular, are superb. This film is light-years beyond the Soska Twins’ freshman effort (“Dead Hooker in a Trunk“).

While their first film is, by their own admission, a love letter to grindhouse films, “American Mary” is their tribute to Asian/European horror films. But even so, the way the people behind the scenes made this film’s look really needed a call out. Watching one film and then the other you see a major upgrade in quality and style. I HIGHLY recommend you watch the HD version (currently available region-free from Amazon.co.uk or in the US shortly (pre-order). 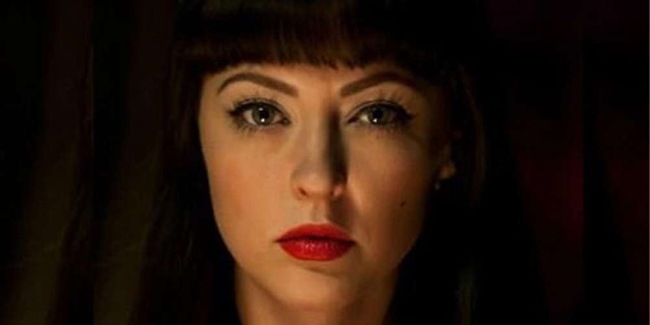 The Soska twins, owners of Twisted Twins Productions, rose to fame (or infamy as the case may be) with the release of their first film “Dead Hooker in a Trunk.” While that was raw, edgy and rough, their sophomore effort “American Mary” is mature, polished and darker. The twins have a cameo in the film that’s delightfully nutty, though it didn’t go where I thought it was going (thought we were about to see twins who wanted to become conjoined, maybe that’ll be in the sequel? Call me we’ll flesh it out – pardon the pun). 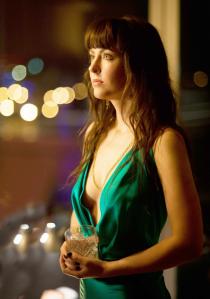 As portrayed by Katharine Isabelle (she of “Ginger Snaps” fame-all kinds of awesome-LOVE HER), Mary is a slow-building storm of surgical terror. We watch her get pushed to the breaking point and respond with the kind of “Kill Bill” snap/revenge streak I always love. She’s presented as almost a sociopath throughout. She’s generally numb or detached to things around her (loved the scene where she’s tested to see how she would deliver bad news to patients). There’s humor throughout, but overall sadness lingers over each moment.

As with any film there are a few very minor quibbles. Things move a little fast at the beginning. I got that Mary had some money issues, who doesn’t, but it almost seemed she was took quickly looking into answering questionable online ads for easy money. At some points maybe a little too slow-paced, some of the club scenes with Billy and Mary, his fantasy of her dancing was a little prolonged (ok to be honest that was the best part of the movie…just kidding…so not). [Note I rewatched this amazing film at Fatality Fest and I missed some of the initial cues (must have been sleepy first time I watched) to her financial issues so I’m adjusting my rating higher to reflect my missing what was clearly there.]

I also didn’t realize that the men at the club were afraid of Mary until Beatress told her that (noting a great, great performance by Tristan Risk as a Betty Boop-wanna be). But I have to rewatch as I might have missed some subtle cues prior to that. [Still feel this was a surprise but again so minor a thing, but even MORE blown away by Tristan on a second viewing. What a performance. We need a prequel with her story!]

I really loved that it’s clear these gals did serious research into medical practices, surgery, and body modification. The film was well done so things don’t feel phony/fake (often an issue in indie horror). I really appreciate that they reached out to the “body mod” community and their involvement kept this from being a mockery of that world. Instead it’s inclusive and honest giving the film a solid core of respect to build the  horror onto.

Another direction choice I really loved was the use of “silence” throughout. After the “party” we see Mary get up, riding in an elevator and until the doors of it close there’s silence. In the above mentioned scene in the hospital the camera stays with the doctor while she goes in the back to practice giving bad news to families-we see her and them but don’t hear them. The constant unnecessary cutting (again pardon the pun) so prevalent in movies is absent here and that’s a very welcome thing to me as an avid film watcher. Often silence does more than a lot of unnecessary dialogue and sound f/x.

“American Mary” is not “oh my God” scary, it’s not as relentlessly gory or bloddy as you might expect. What it is, is a solid, bar-raising, bad ass indie horror film you won’t soon forget. In the hands of anyone else (well four hands I guess) or starring anyone less than someone as great as the always reliable, talented and gorgeous Katharine Isabelle it could have been direct-to-cable junk.

I definitely recommend anyone into indie horror, strong supporters of female filmmakers and women-centered films show their support. The only way the horror genre will survive and evolve is rewarding those out there taking chances and challenging the rest of us.

This one will put a smile on your face for sure – OWN IT!